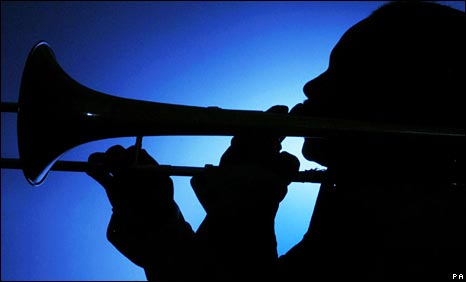 According to a recent study by the BBC your choice of music can actually describe a lot about your personality.

While any music lover has known this for a long time, now there’s some “scientific” evidence to back it up.Â  The project was run by Professor Adrian North of Herriot Watt University.Â  (Yes, there’s a reason you’ve never heard of that school.)

Still, some of the findings are pretty interested.Â  North says “One of the most surprising things is the similarities between fans of classical music and heavy metal. They’re both creative and at ease but not outgoing.”

As for hip hop?Â  North’s study says that listeners of rap music have high self-esteem and are outgoing.Â  Not exactly the cure for cancer, but interesting nonetheless.

My favourite part about the study (at least for the inevitable jokes at the expense of my friends) was the findings about “indie” music.Â  North says that indie music indicates a personality that is “Low self-esteem, creative, not hard working, not gentle”.

Check out the actual article to find out more about the other musical styles.